Willie McDaniel, a former Fresno County deputy sheriff, announced the release of his book, “I Am Who I Am Because…” It’s a story of one man’s drive to become a success and an inspiration for others to believe they, too, have the opportunity to be the best they can be.

Steve Maaske (1976) retired after 44 years as the owner/manager of Exeter Golf Course.

Mark Scott (1972), who most recently served for three years as Indio’s city manager, announced his retirement.

Scott Anderson (1980) is now superintendent of business services for the San Joaquin County Office of Education.

Cathy (Carothers) Baur (1982) retired as vice president for university advancement at Cal State San Marcos. She served the campus for 12 years and led the university through its first comprehensive campaign, raising more than $55 million. She was conferred with the honorary title of administrator emeritus for her distinguished service to the academic community. The Cathy Baur Student Philanthropy Award was established in her honor and will be presented annually to a student or student group.

Diana Gomez (1988) is now director of District 6 for Caltrans. The area covers Fresno, Kern, Kings, Madera and Tulare counties. For the past eight years, she’s served as the Central Valley regional director for the California High-Speed Rail Authority.

Dot Jones, a former Fresno State track and field standout, performed the role of Dennis Dupree in “Rock of Ages,” an off-Broadway show.

Oliver Baines was appointed to the commission on police reform in Fresno.

Aileen Imperatrice (1992), an artist, writer and public speaker, wrote about her inspiration and shared photos of her art for the national storytelling project, “My American Dream (PBS American Portrait)” published on pbs.org.

Eric Maul (1992) is now director for development for the College of Science and Mathematics at Fresno State.

Mike Valles (1998) owns the Liberace home that was featured for the Palm Springs Modernism Week home tour earlier this year.

Lar Yang (1999) was appointed to the University Advisory Board by Fresno State President Joseph I. Castro. Yang is the owner and creative director of Yang Design, the graphic design company he founded in 2000. The University Advisory Board is a panel of community members that provides strategic input on development of the University. Members generally serve three-year terms. Yang, born in Laos, founded the Hmongstory 40 project, a multimedia exhibition commemorating the 40th anniversary of the Hmong refugee displacement that was on display at the Fresno Fairgrounds in 2015. He also started a directory of Hmong-owned businesses, “Txhawb,” that evolved into a magazine that tells stories of the Hmong community.

Jonathan Cartwright (2000) was promoted to the rank of colonel in the Air National Guard, where he serves as United States property and fiscal officer for California. He is the first U.S. Air Force officer appointed to this role in the state’s history.

Daniel Galvez (2009) is now public works director for the City of Kingsburg.

Estevan P. Guerrero Jr. (2014, ’18) is now assistant coordinator for LGBTQ+ and gender program and services for the Cross Cultural and Gender Center at Fresno State.

Frank Puccio (2005, ’20), the manager of finance and administration in Continuing and Global Education at Fresno State, earned his doctoral degree in educational leadership.

Annie Stuhr (2004) is now president for Ag One Foundation at Fresno State. 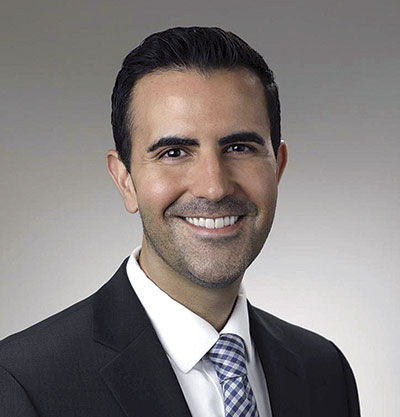 David Bacci (2010), an alumnus of Fresno State’s executive MBA program, is now the regional vice president of the non-profit Hospital Council of Northern and Central California, representing nearly 200 hospitals throughout the state. He works directly with hospitals and public health officials to identify needs and ensure facilities have essential supplies even in times of crisis, such as the COVID-19 pandemic. His team helps provide personal protection equipment such as gloves, masks and gowns to those working on the frontlines.

Francisco Barajas (2018) was nominated for the Resident of the Year award from the National Center for Teacher Residencies. He is currently pursuing his master’s degree in curriculum and instruction at Fresno State while simultaneously completing a single-subject teaching credential in science, as part of the Fresno Teacher Residency Program.

Micah Escobedo (2013) is now a digital strategist for New Blue Interactive, based in Washington D.C.

Dayana Jiselle is now a journalist for the Fresnoland lab, which is a partnership between The Fresno Bee and the local nonprofit Fresnoland.

Scott Peters (2020) created Sebastian Boot Company with a modern approach to traditional Western footwear. Peters, who has long been interested in fashion, owns a collection of boots, but he found his traditional cowboy boots were incredibly ill-fitting. Taking his knowledge from an apprenticeship at a local leather and footwear repair shop, he sought a solution. Sebastian’s proprietary sizing scale allows customers to size their feet and legs independently to create a tailored fit that otherwise would require a custom-made pair of boots. 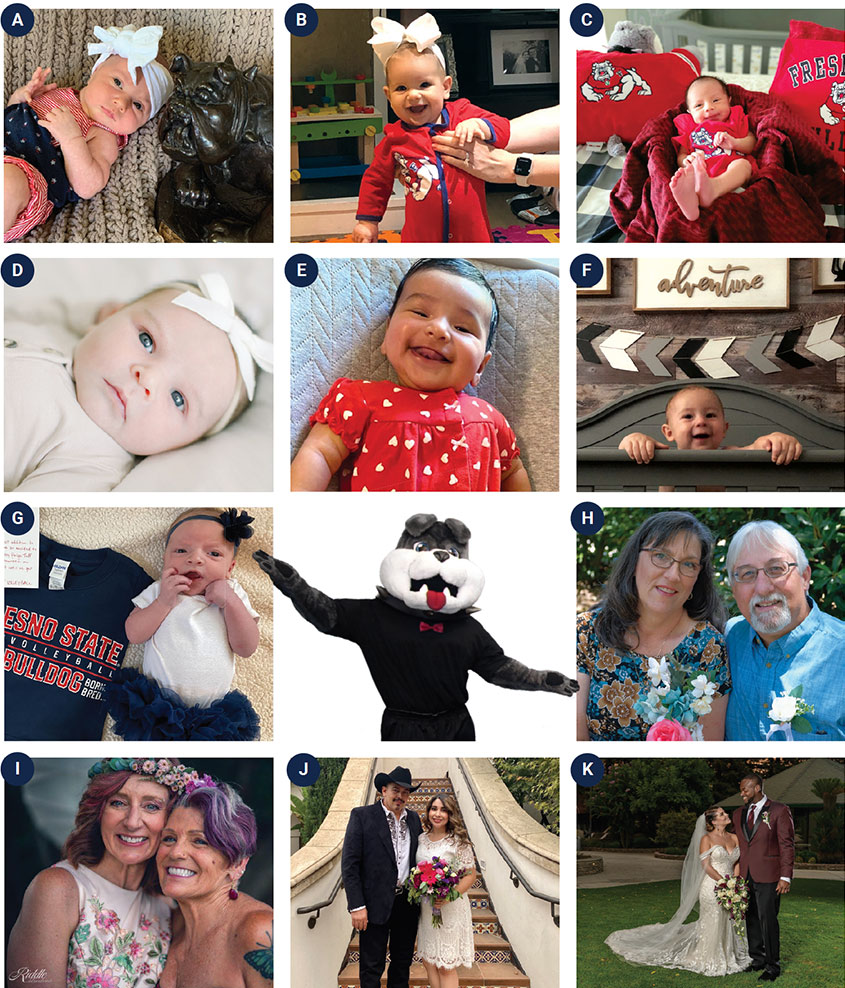