Skip to content
Building a Career Out of Legos

By the time Carl Merriam was in his late teens, he had 85,000 Lego parts in his Star Wars collection — not including his many other Lego sets.

Growing up with three older siblings in Chowchilla, Merriam had Lego bricks scattered around his childhood home for as long as he can remember.

He joined an online Lego fan community in 2005 and was inspired to build more and build bigger. Merriam began making a name for himself as a Lego builder and soon was commissioned to build his creations — the biggest of which was a 20,000-part display of Santa’s workshop with elves and toys at Fresno’s River Park shopping center in 2010.

“Then one of my friends from the Lego fan community got hired at Lego, and I thought, ‘Wait, that’s possible? How do I apply?’” he says. “Three months later, I was living in Denmark and living my dream.”

Now, as a full-time Lego designer at the company headquarters in Billund, Denmark, Merriam’s job is to create the sets that are packaged and sold in stores worldwide.

Merriam is working on the Lego Mindstorms product line. He has also worked on Lego Minecraft, Lego Mixels and Lego Creator.

“Most of my job is building with Lego bricks, trying things out, showing what we built to kids and trying to make a great experience for everyone,” he says.

His favorite creations so far are the oversized matches he once made while waiting for a bus.

“I take inspiration from all over the place —  movies, TV, Lego products, Lego elements, household objects,” Merriam says. “If a shape or style of something is interesting to me, I usually think about how to build it with Lego elements.” Merriam received his bachelor’s degree from Fresno State in mass communication and journalism in 2009, with a focus in digital media.

He worked in video production for five years after graduating from Fresno State, and for a time, Lego creations were nothing more than a “nice hobby” from which he could make occasional side money.

That is, until he turned it into a career — a career that allows him to build every day.

“Getting to work on products that bring happiness to kids all over the world, that’s very rewarding to me.”

— Esra Hashem is a student assistant for the Fresno State Alumni Association. 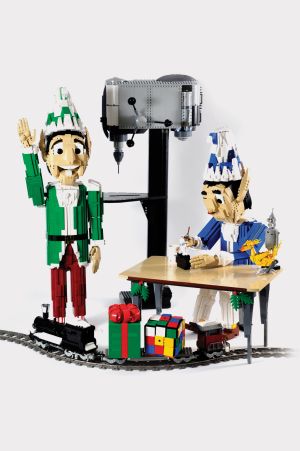 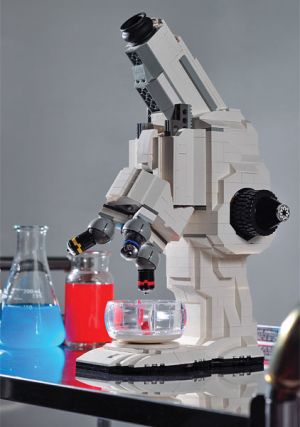 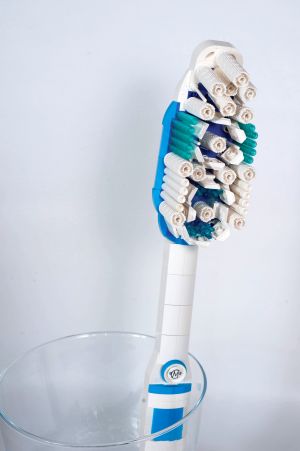 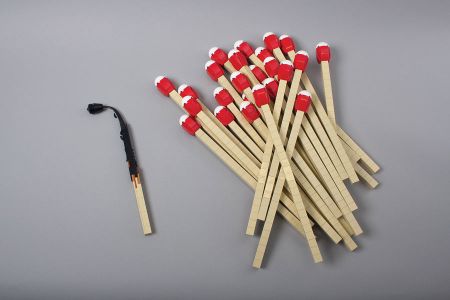